Single day experiences or add-ons to your trip. 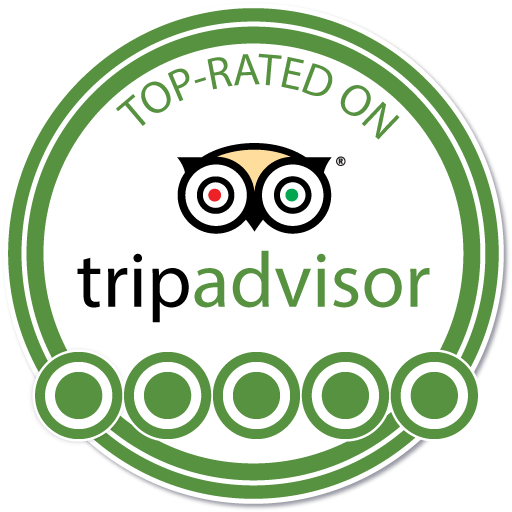 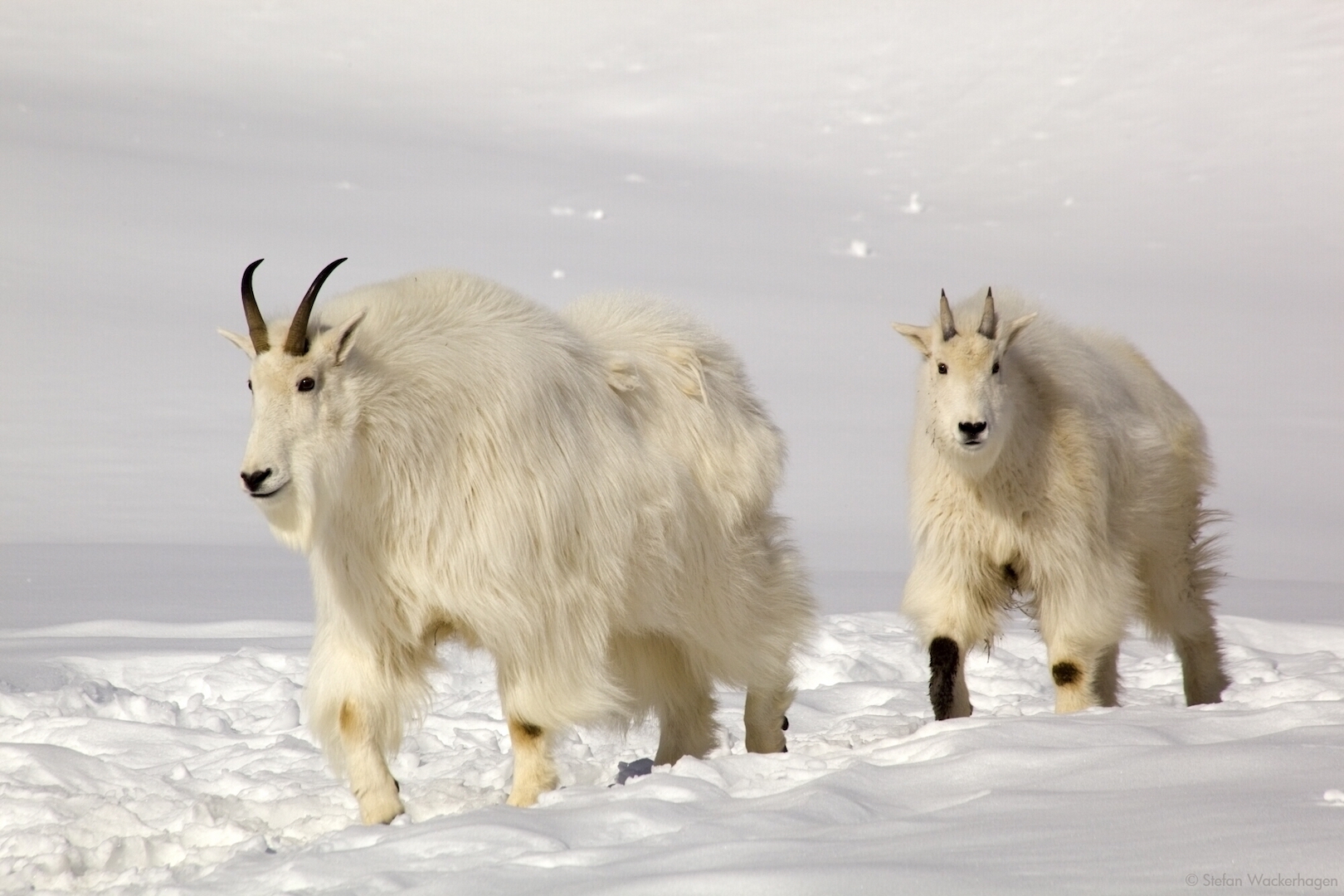 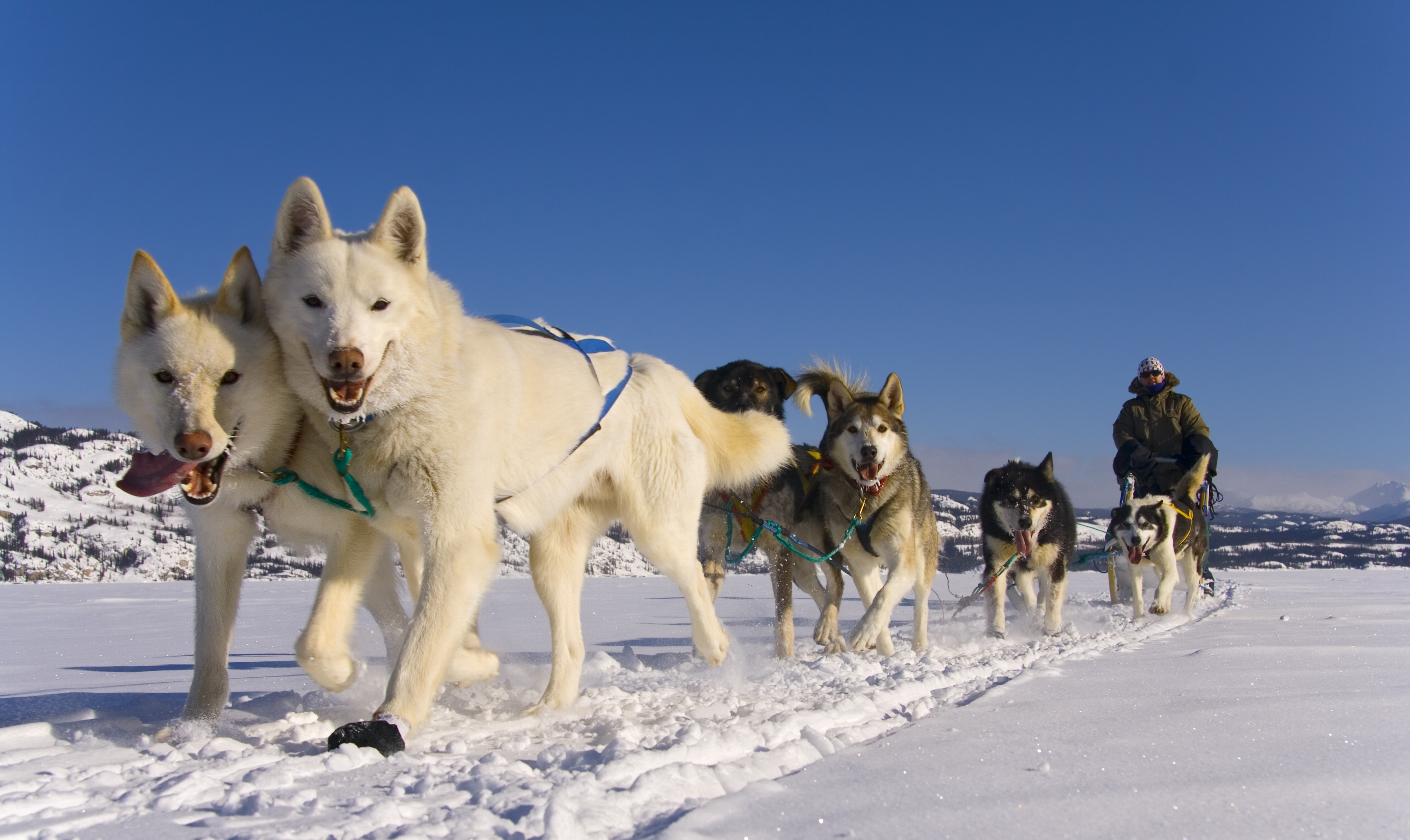 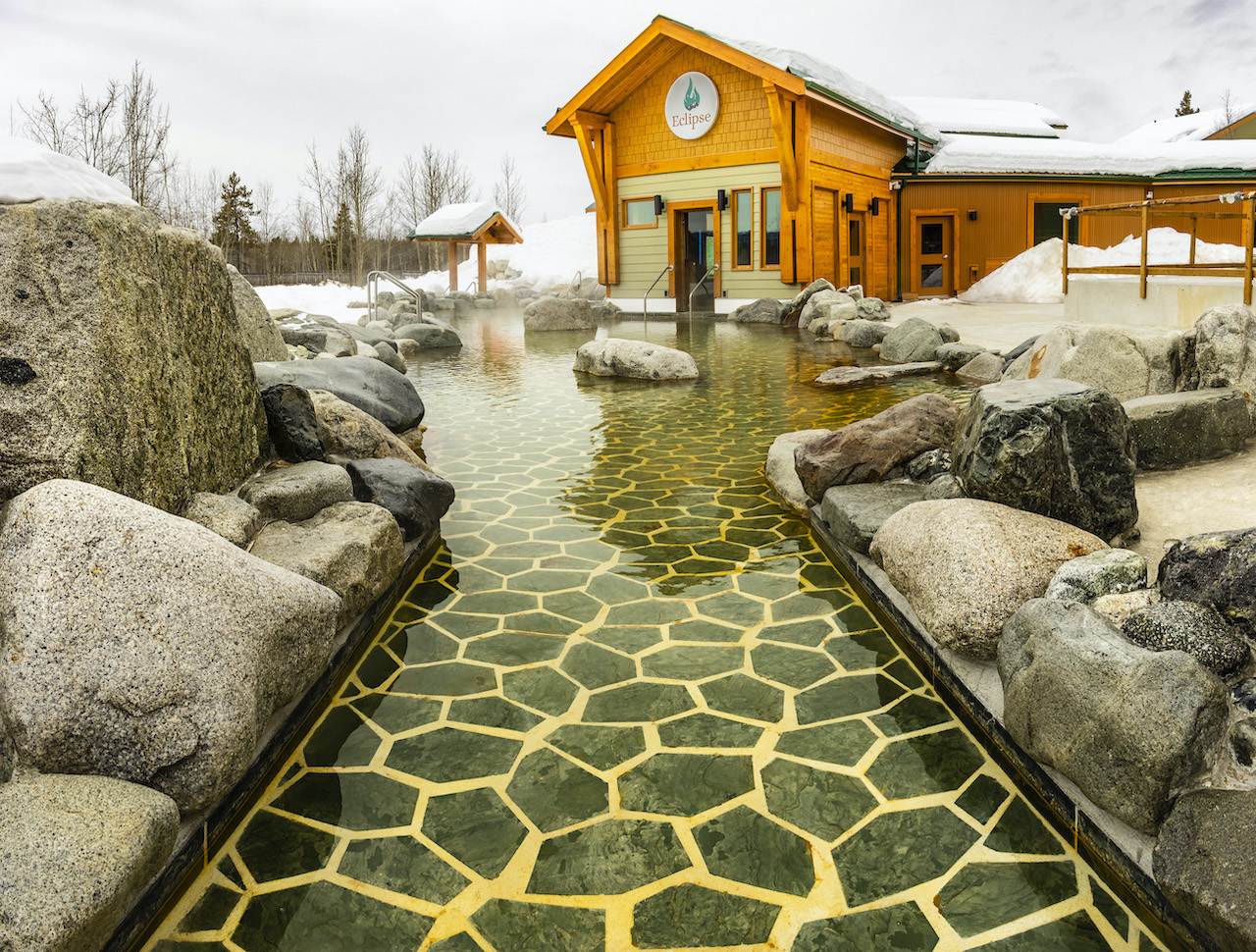 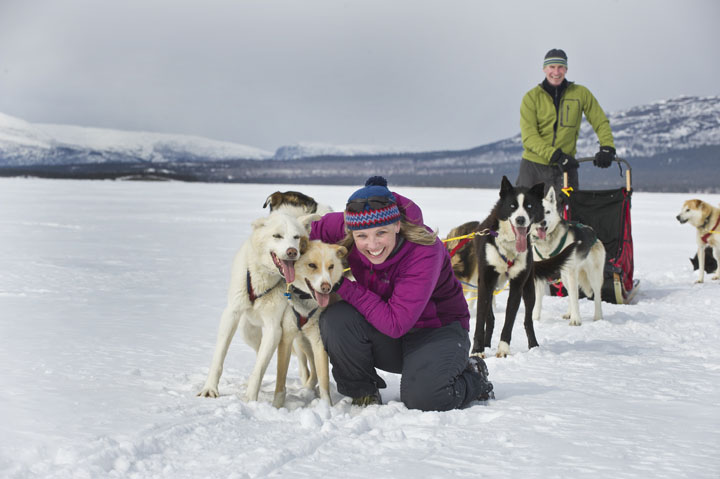 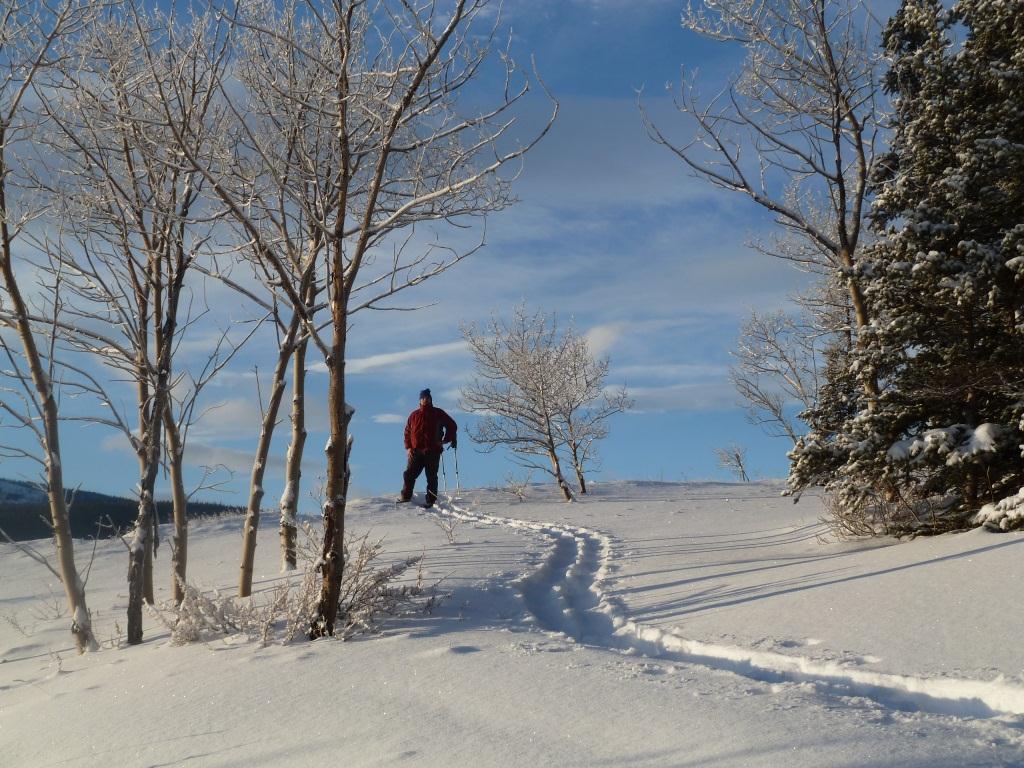 Life In The Cold – Guided Hike With Nature Interpretation 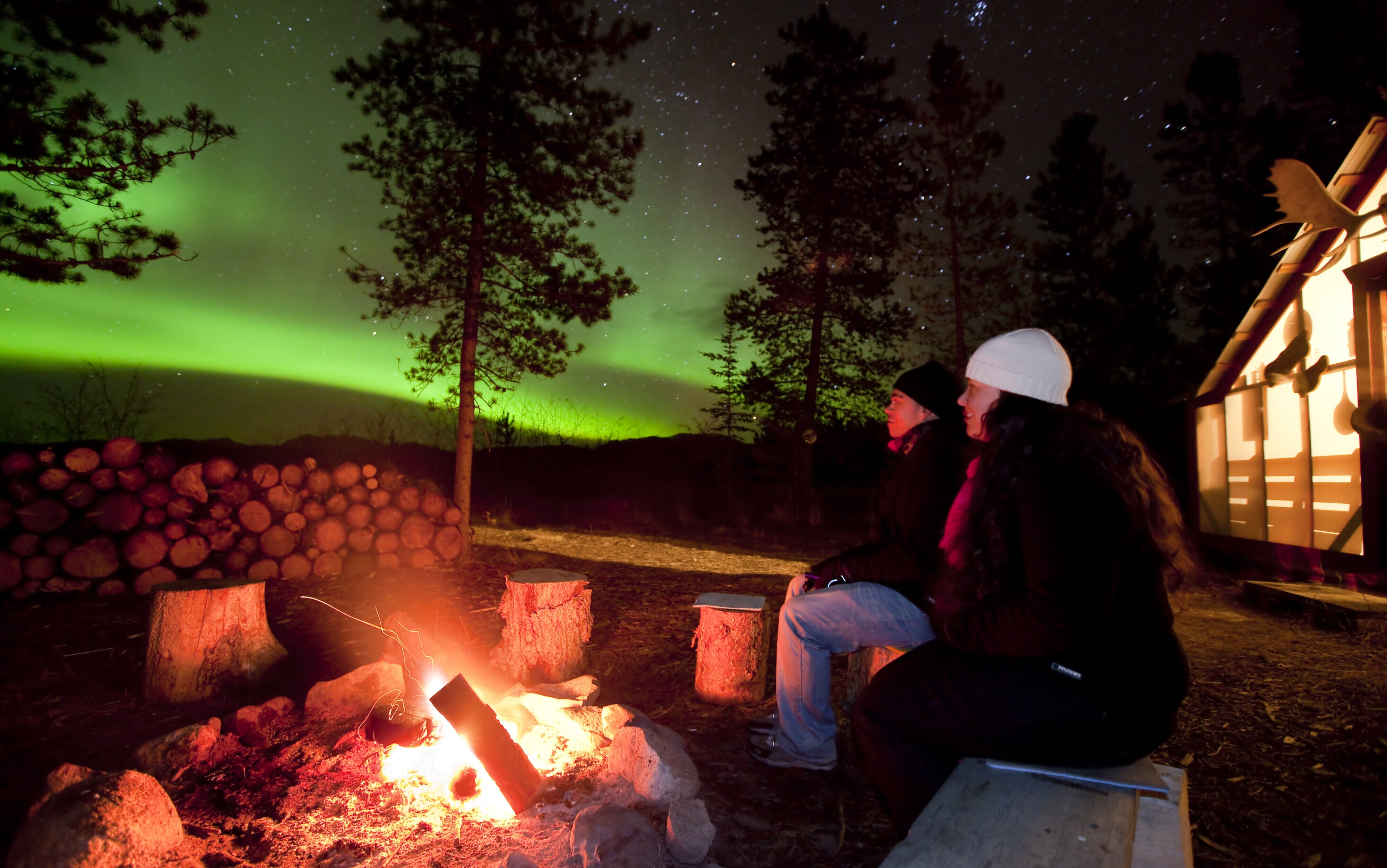 We're here to help you have a wonderful experience with us in the Yukon. If you need more information please do not hesitate to reach out!

What is the Aurora Borealis and how does it happen?

What is the best month for Aurora Borealis Viewing?

What is the best time to see the Aurora?

Will I be able to see aurora borealis when I visit in a few months?